Common Pitfalls to Avoid When Creating an App 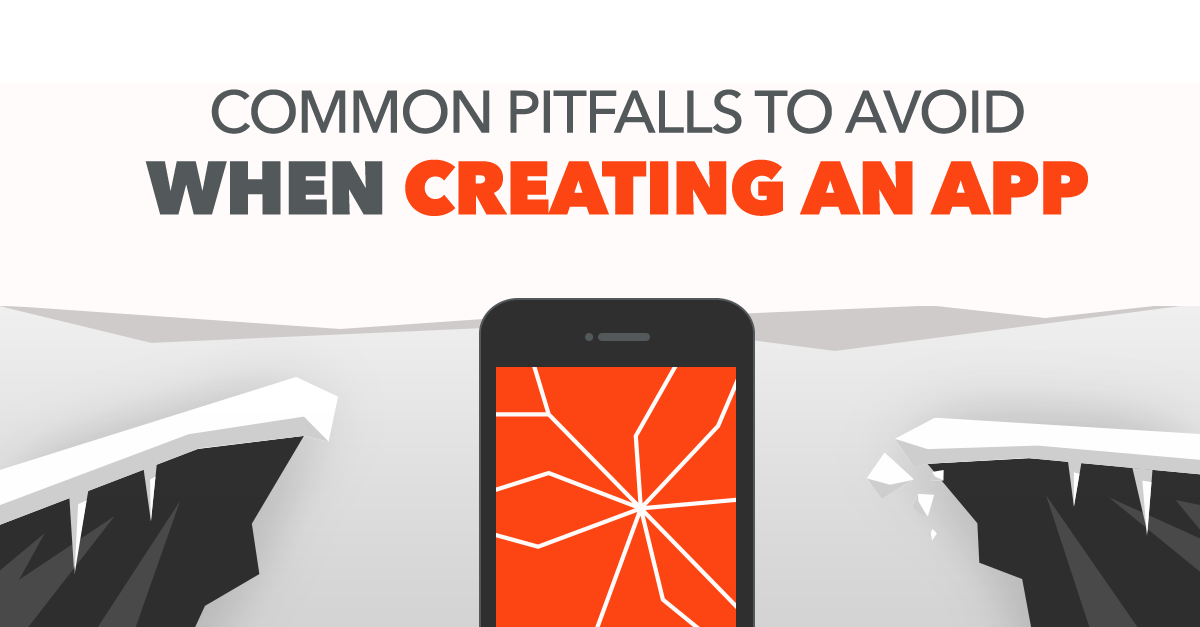 If you run a business, chances are you could develop an app that your customers will use. However, according to industry experts writing for Marketing Land, “the typical app loses 80% of its daily users in the first three days after launch.” Even with brilliant execution, no idea is 100% guaranteed to be a success, but there are some common pitfalls that you can avoid in order to boost the likelihood of your app’s success.

You know you want to create an app, but do you know why? Many business owners fail to clearly understand what their users expect to receive and therefore never create clear goals. And to be honest, most users don’t even know what they want until they see it so it’s tough to figure it out for them.

By clearly defining why you are building your app, you stand a better chance of determining the true benefit your app will offer your customers. If you start development before you have clearly defined your vision and goals, the end result is typically an app that the business owner wants, but that might fail to deliver what the customer needs.

Market research has always been necessary for consumer product creation, but the rapid development world has disrupted traditional development methods. App creation cannot happen behind closed doors while consumers wait for the big reveal. And if it’s a good idea, it’s unlikely that you’re the only one in your industry with that same idea.

To compete in such a saturated market, it’s best practice to engage your customers early, get initial feedback on ideas, and continually gather their opinions throughout the development process. Not only will your app stand a better chance of accurately reflecting what your customers actually need, your initial launch can enjoy immediate adoption by your target audience.

It might be tempting to believe that your app idea is so good that everyone will want to use it. While it’s true that some apps attract a large number of users, the reality is that targeting a subset of society will be the best way to start because they share common needs. Referencing common needs will help you clarify your app’s features.

Once your target is identified, clearly defining user personas for your app will help you empathize with them and their needs. The beauty of creating your personas for development is that you can reuse those same target segments in your marketing effort.

Businesses that rely on an app store presence to promote their app may find that it goes entirely unnoticed. And while customer word-of-mouth can yield results, that is best left as a supplement to long-term growth. If you’re waiting until your app is ready to start marketing it, you’re setting yourself up for a snail’s pace adoption.

Marketing needs to start before your app is even in development. Grow a social following for your idea, and continue to hone your message to target segments by issuing content and teasers with consistency. By building interest and expectation among your prospective users, you stand a much higher chance of a quick and healthy adoption.

It bears repeating: users don’t know what they want until they see it. Many times, development efforts include too much too soon, and the app ends up underperforming for a variety of reasons. Over-coding creates multiple defects. Too many features overwhelm new users. An app that tries to be all things to all people winds up becoming cumbersome and confusing.

Throughout all stages of design and development, keep your primary goals in mind. Make sure that your first-round features solve a specific problem and avoid the nice-to-have features. Once users adopt your app, they’ll gladly tell you which features need to be added. Issue your first release as quickly (and accurately) as possible. Then give your users what they ask for in subsequent releases.

In the old days of software development, business teams took months to painstakingly detail every tiny requirement before throwing their needs over the wall to development. The dev team then took months, sometimes years, to create what they thought the business teams wanted. Much like the old game of telephone, where you whisper a secret message around a table, what comes out rarely ever matches what went in.

Collaboration is critical to project success, even though it feels like there’s a language barrier between the executives, marketers, and techies. Working with a creative and development agency that understands business drivers, marketing tactics, and cutting-edge development practices can help bridge the gaps. Your agency should involve your stakeholders in every step of the process so that that there are no surprises along the way and everyone gets what they were hoping for in the end. 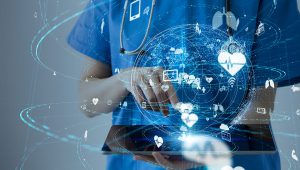 Benefits of Unified Communications in Healthcare 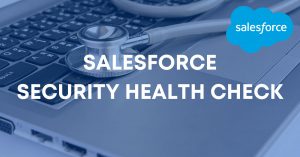 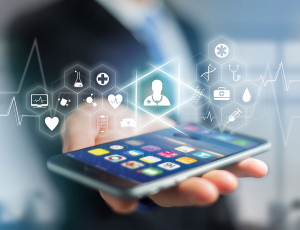 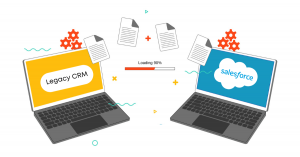